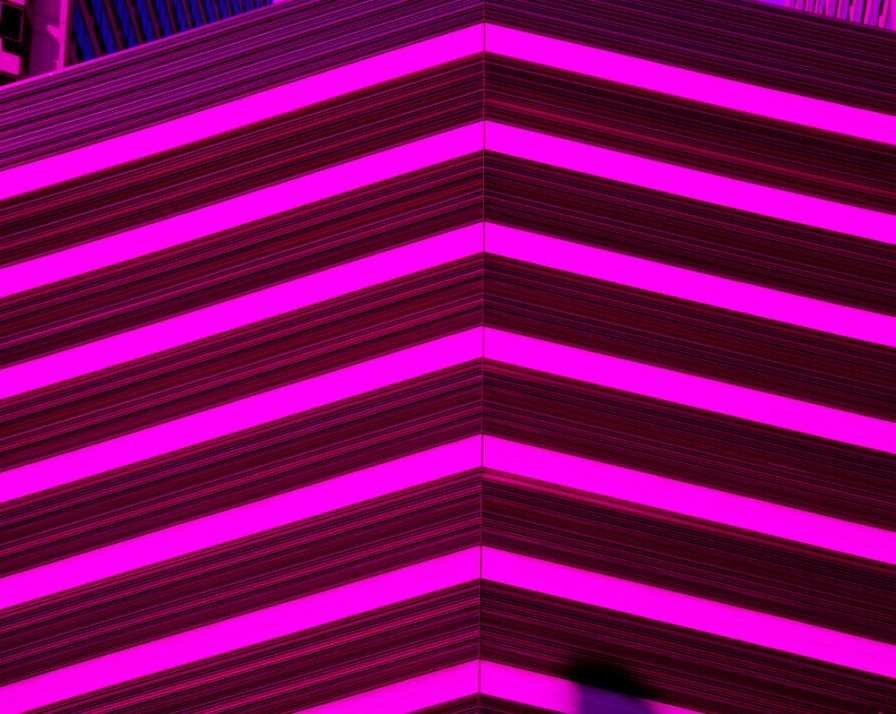 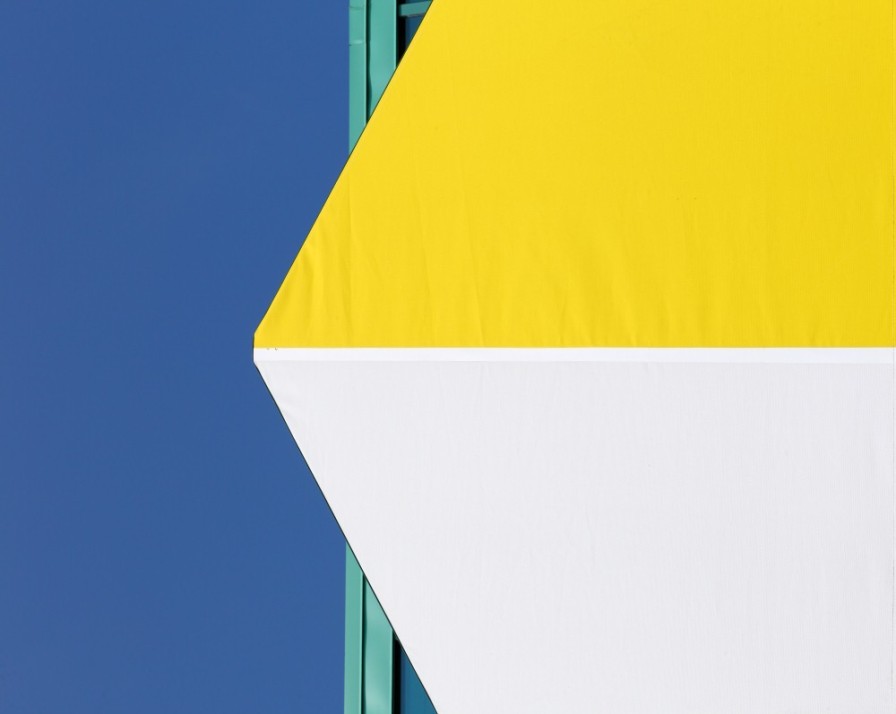 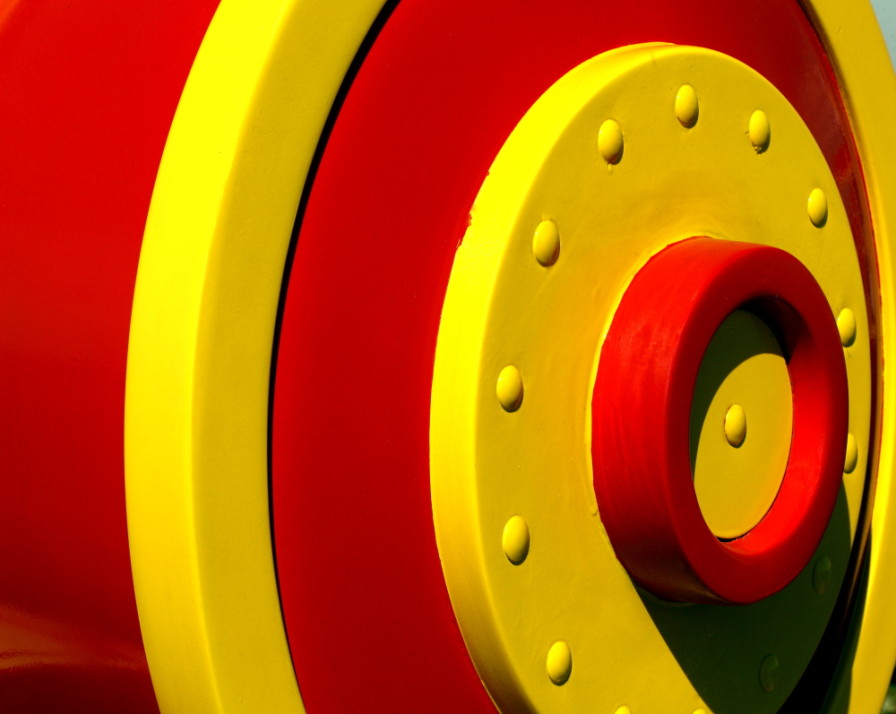 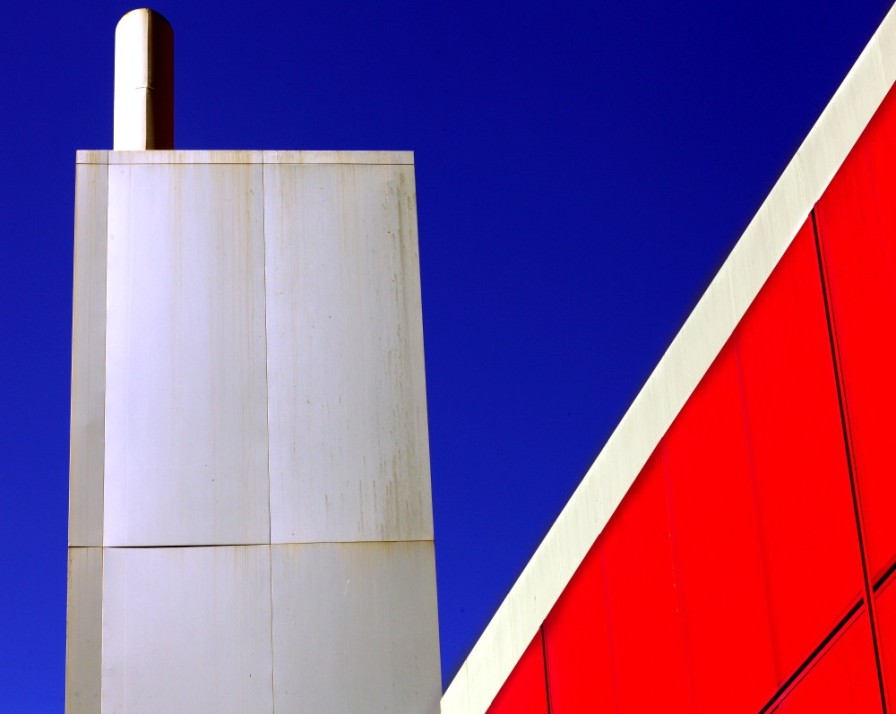 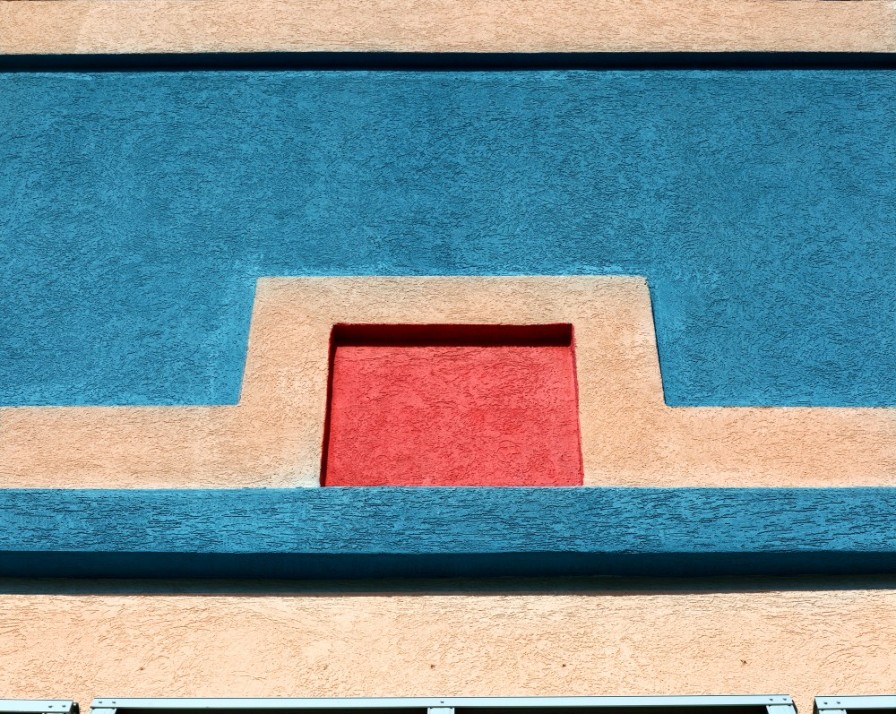 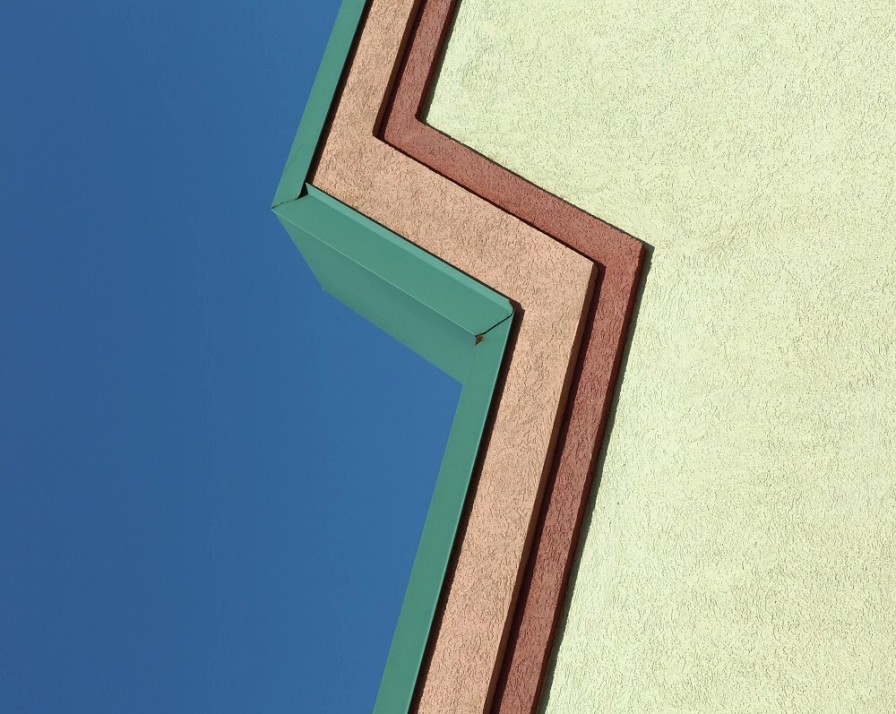 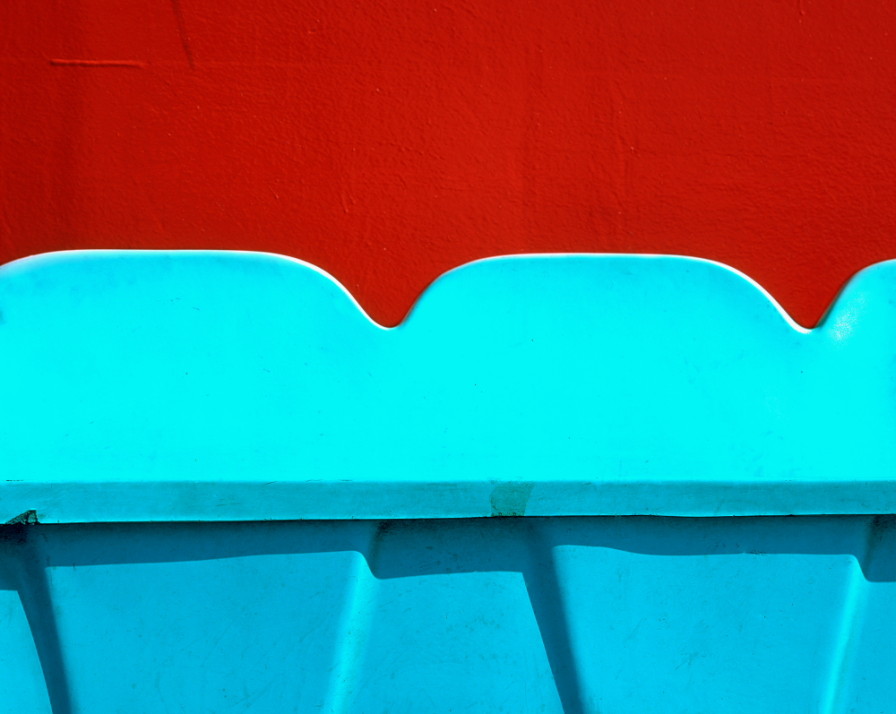 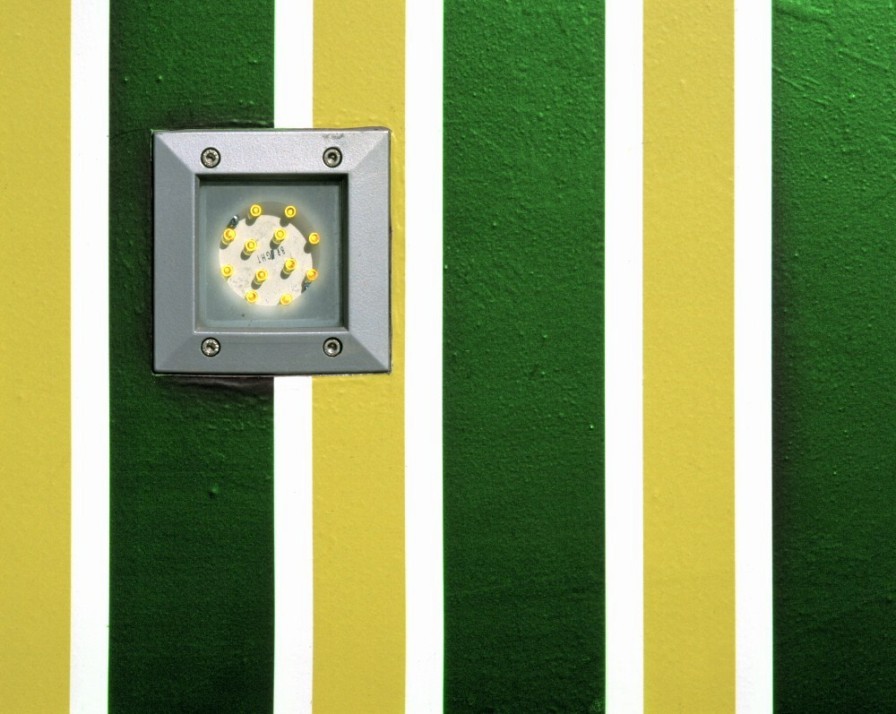 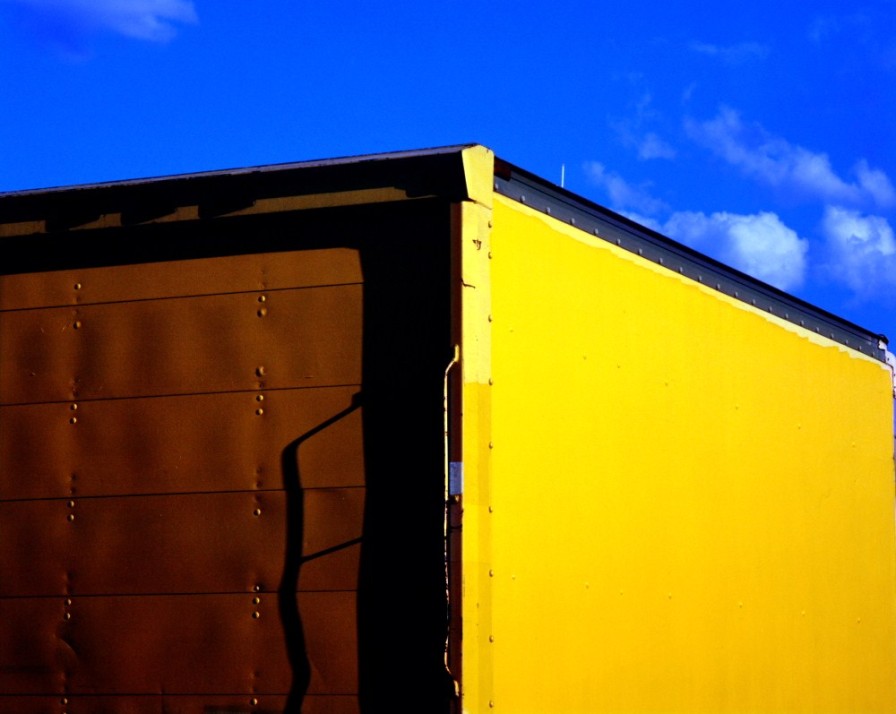 The project explores object representation, visual perception and truth through photography as a philosophical inquiries. Found geometry in things and the way it is translated in an image form are the drivers of this work.

But what is geometry without context and language other than an abstract notion of arbitrary order and situation? Shapes have function in society, but their appearance equally varies and is restricted to principles of human consensus and human obsession with order, classification and taxonomy. What bounds them all together is the act of photographic representation. Abstraction is a less adequate a term when we deal with photographic representation.

The project employs reduction and simplification of objects and places to gauge the limits of their representation.It showcases creative parallels that balance the thin lines between placeness (Relph 1976) and objecthood (Fried 1967, Smithson 1968, Voorhies 2017) by use of framing, vantage point, color spatial relationship, and titling.

Why have we all agreed on giving things certain shapes? And how do these things get named? Is it more likely for a door, for example, to be a parallelogram than a triangle? If it is a triangle, would that be absurd? What about color? Does it matter if that door is red, yellow, or brown? Who cares and who decides? Is it absurd to say that nothing appears (or is represented) until it has a shape and a name?