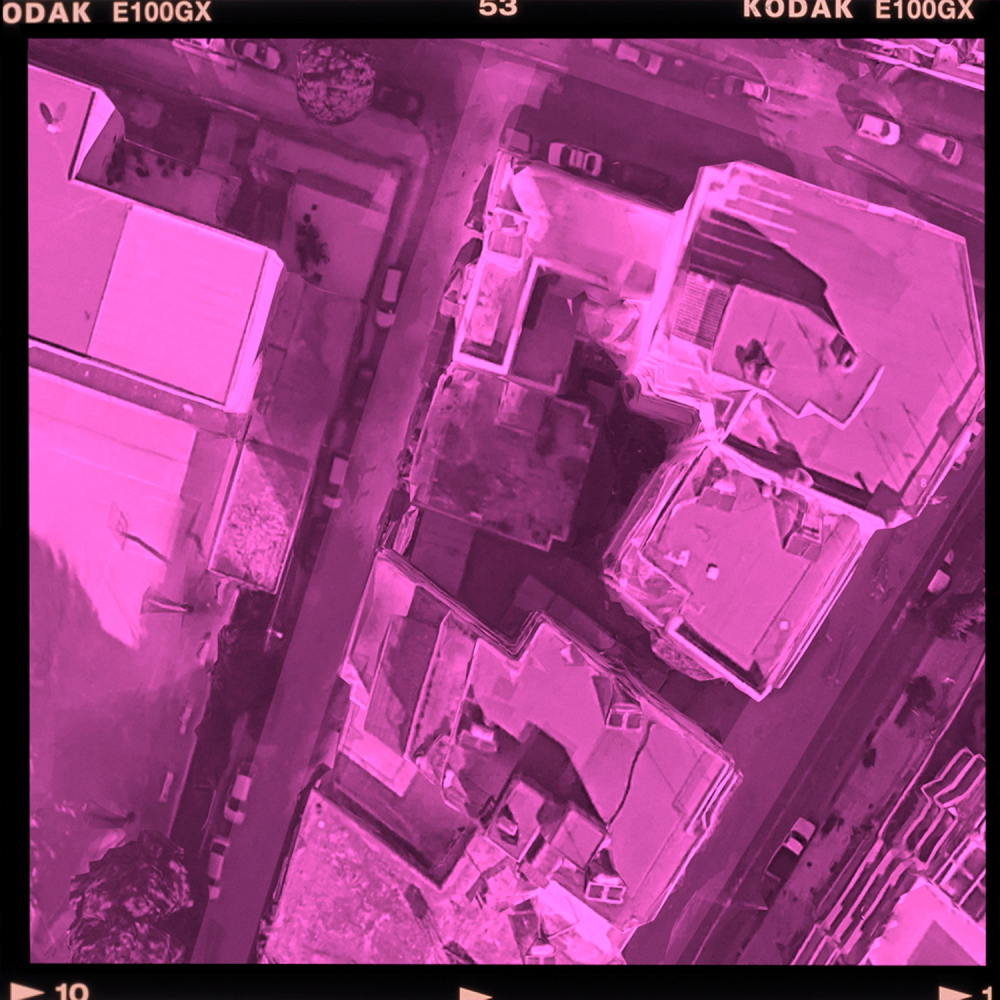 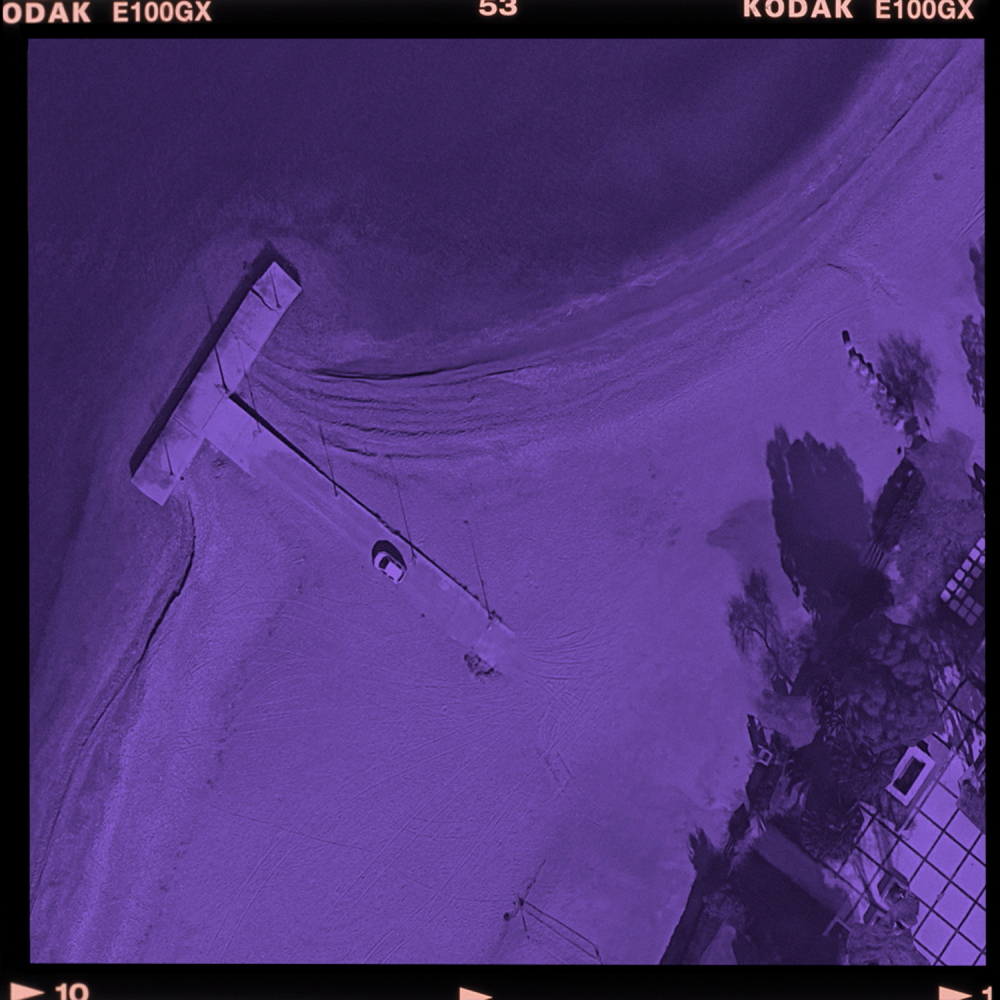 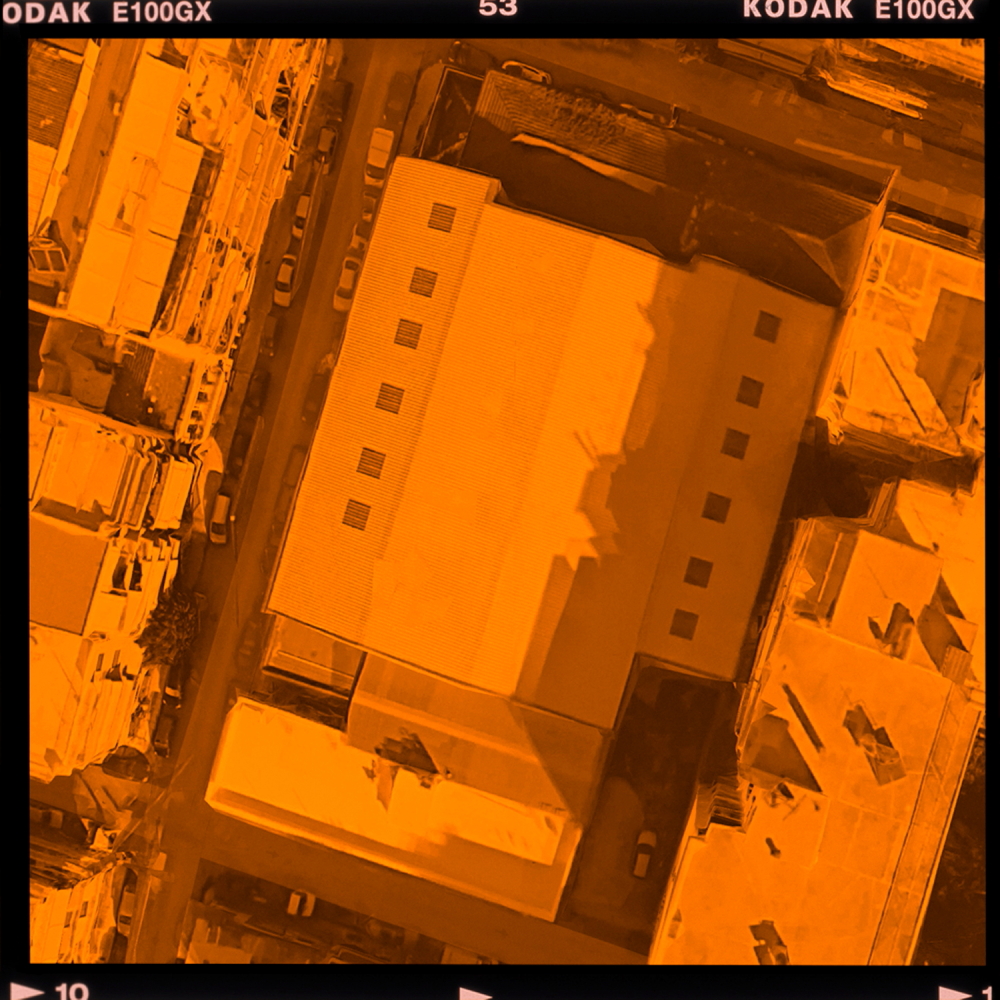 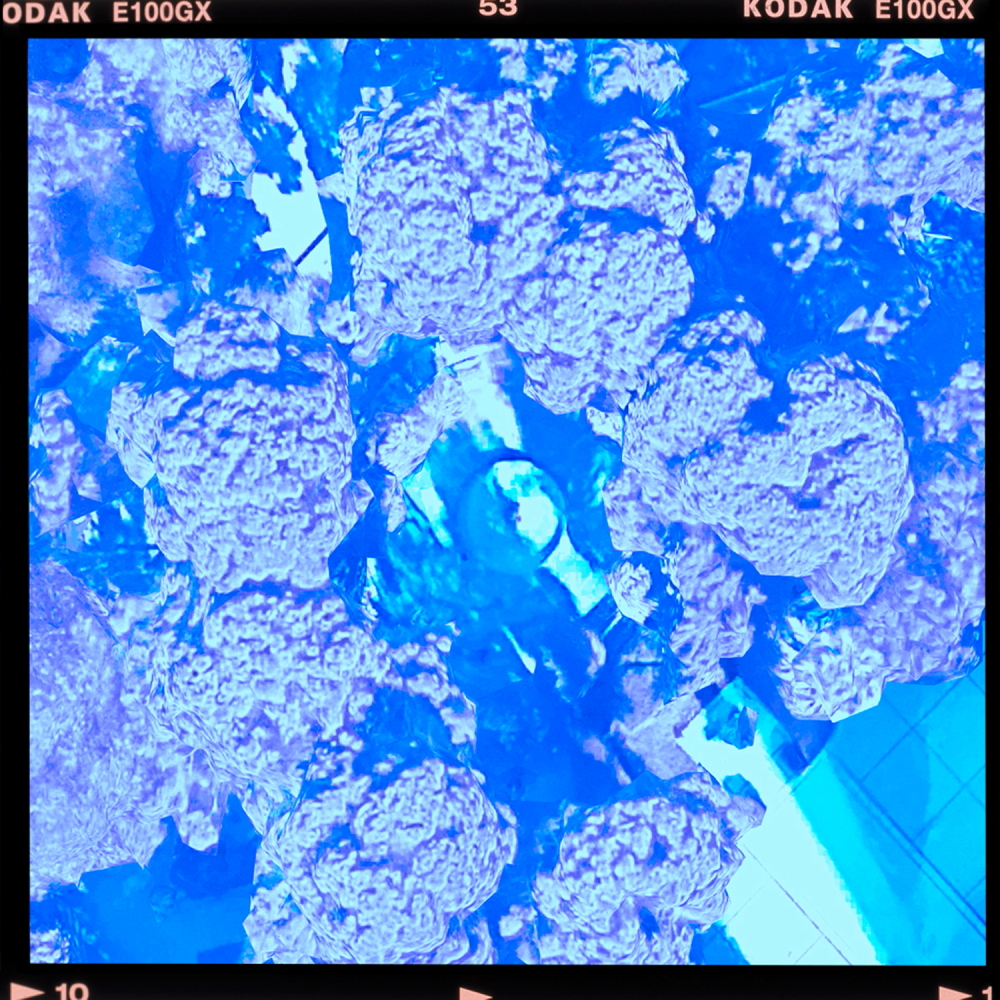 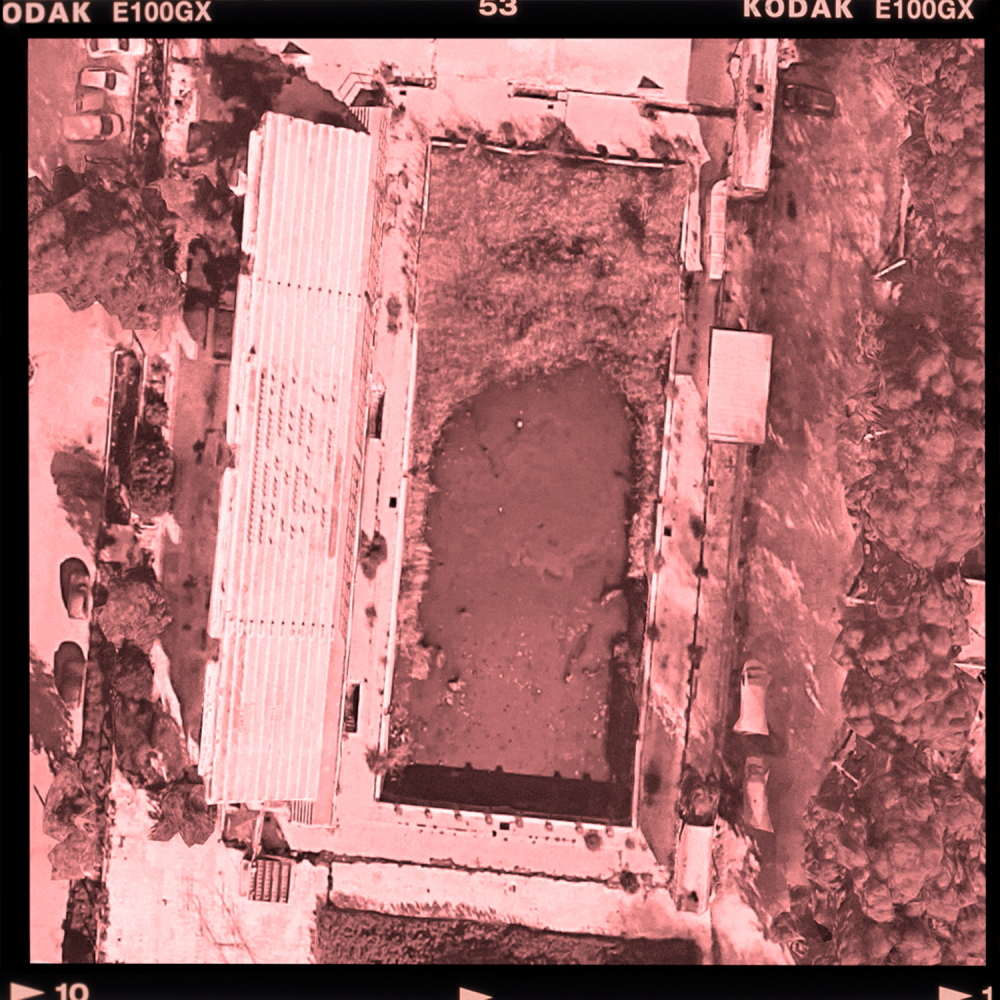 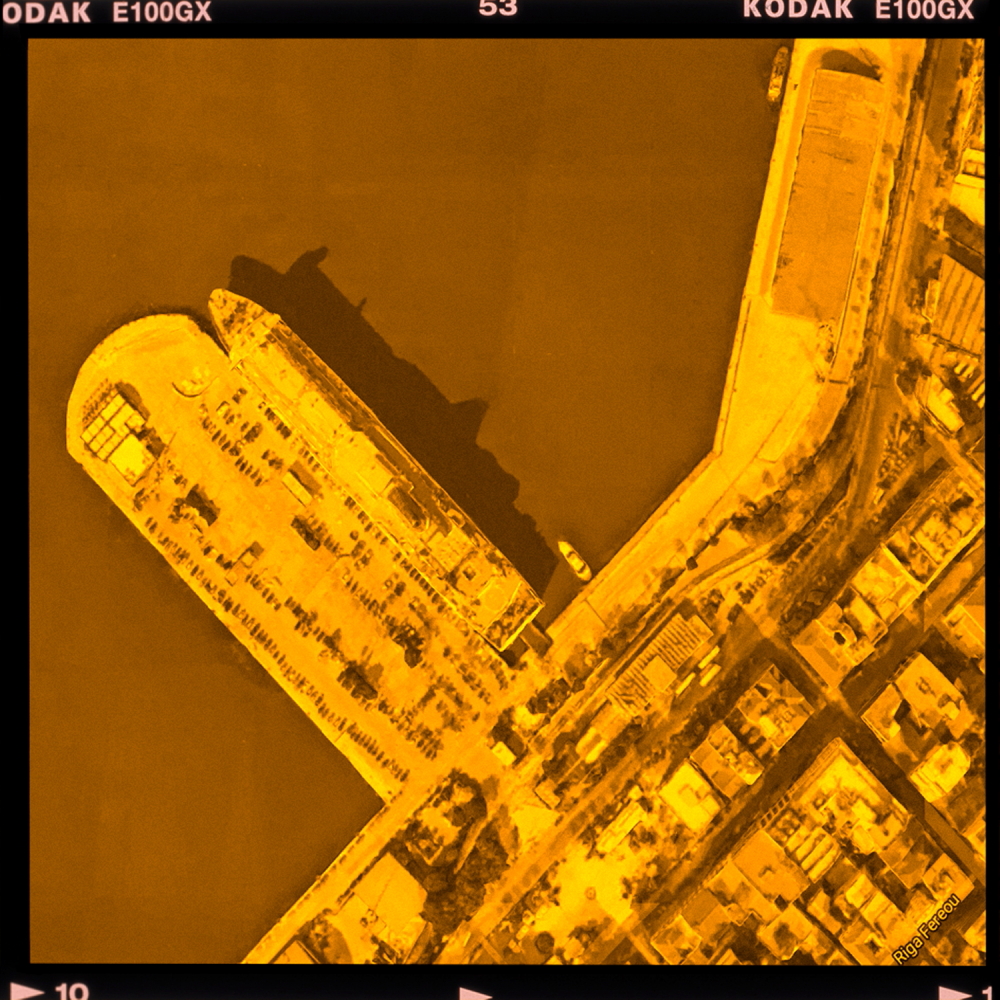 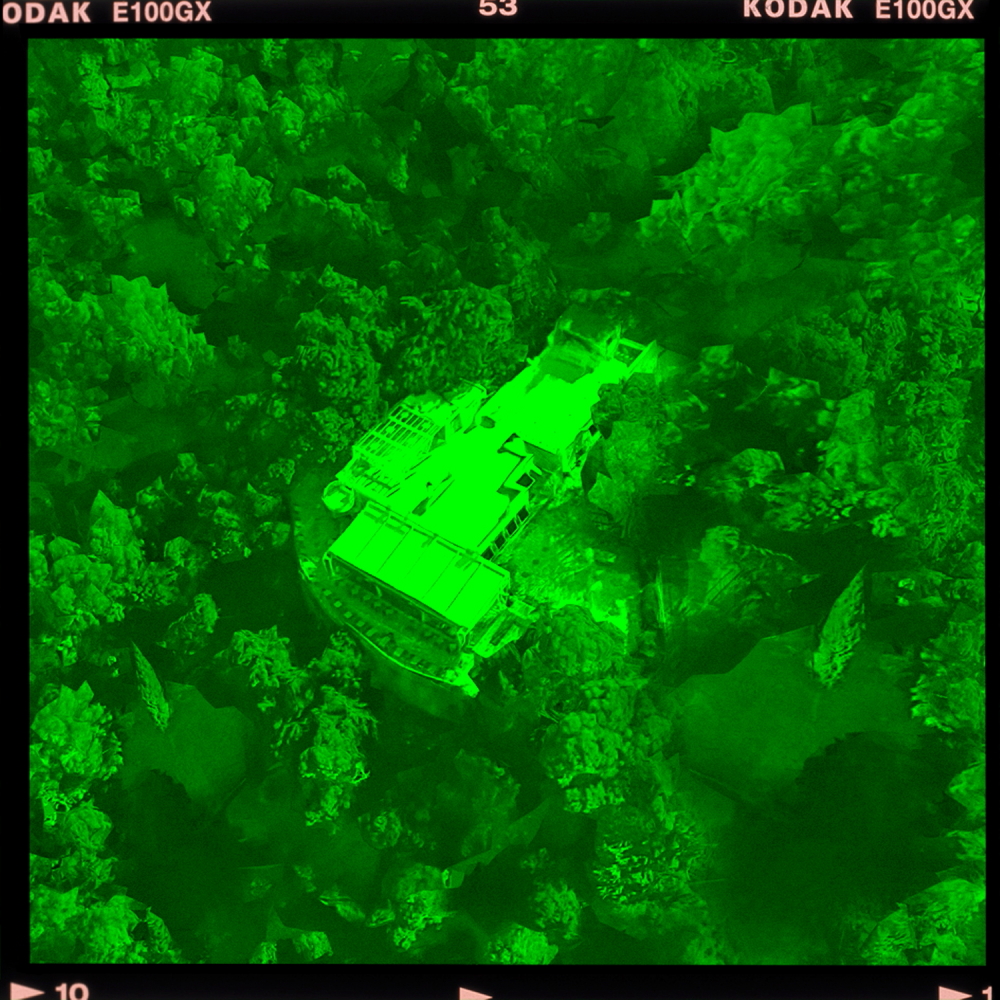 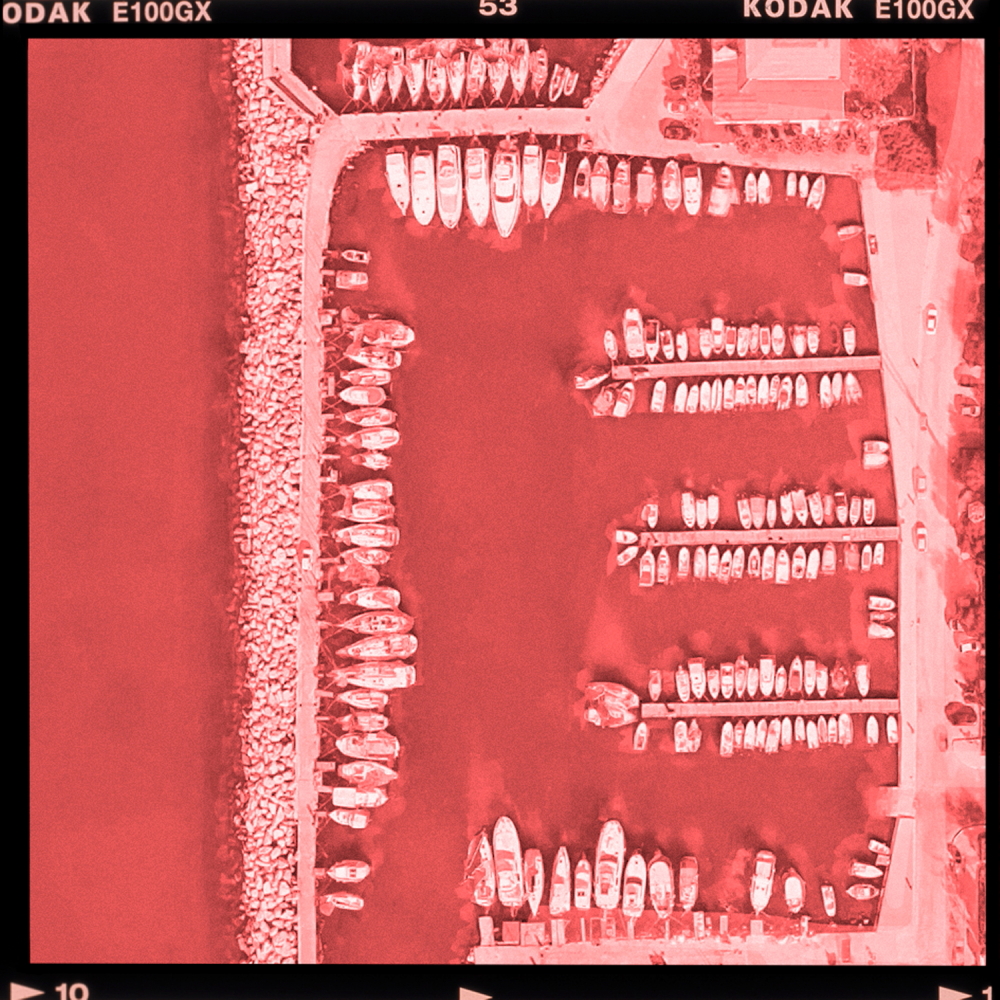 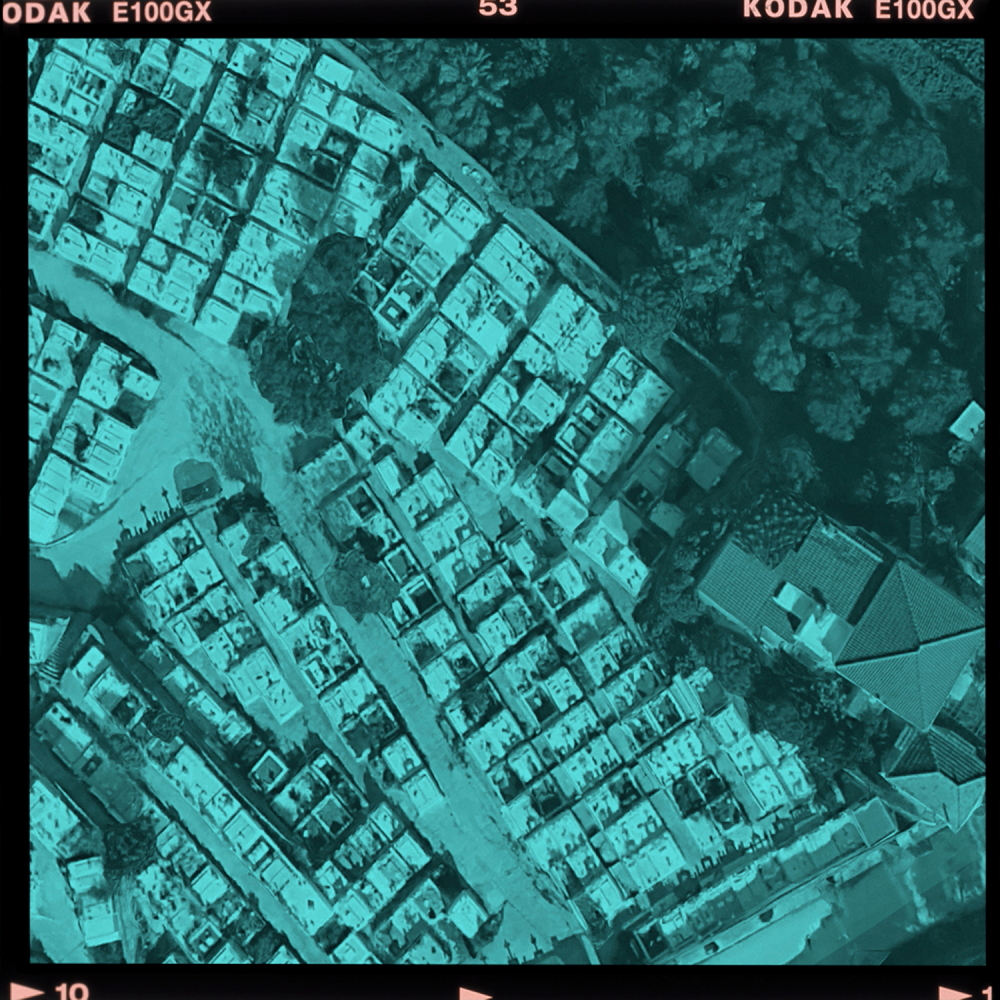 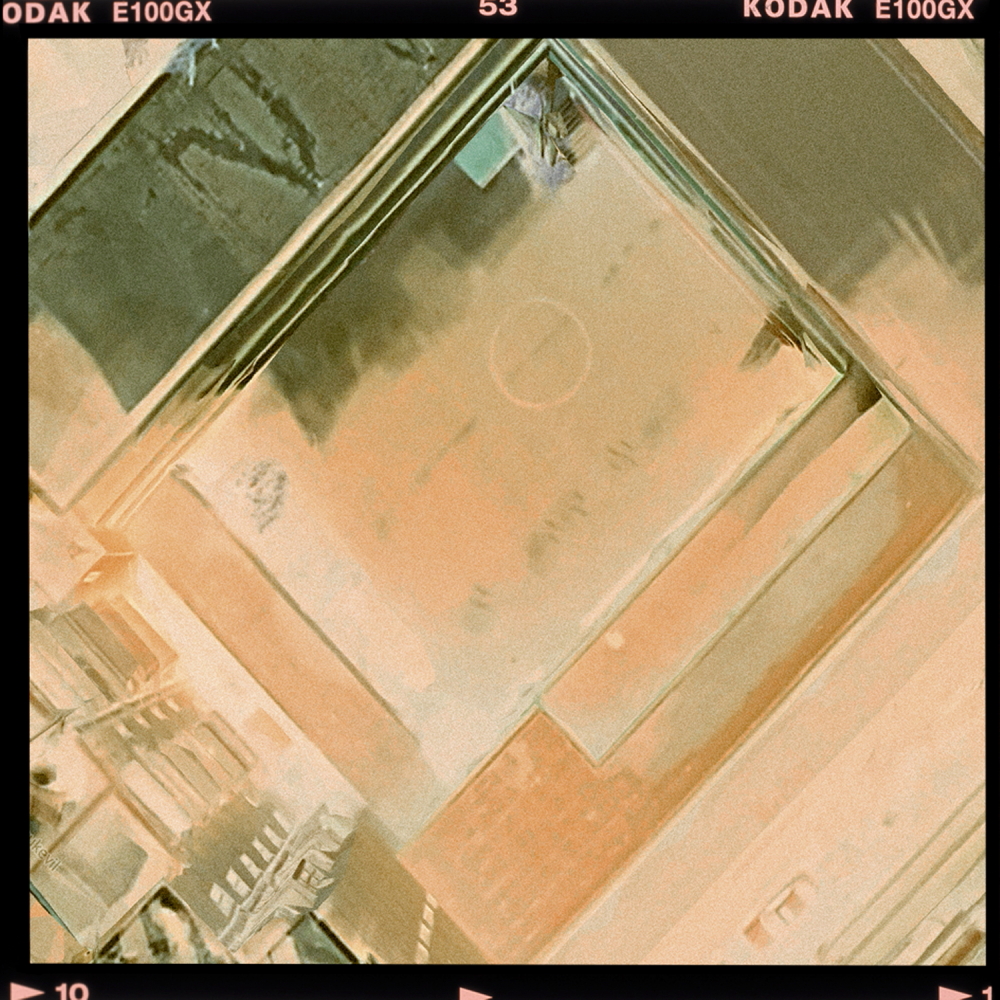 Views From Expatria. Photographing Place and the Self In Transience

Home No Home is evocative of the trials and spoils offered by expatriation within the expanded context of human migrations. The series displays how ambivalent home and home attachment is for the expatriate, and how home and place of youth feel from afar and at different times in one’s life.

The appeal of expanded photography, as a part of the research narrative, was to explore ways of shifting away from creating indexical views of place with myself in them, as in series 1 (Out of Place), align it with the idea of being expatriated and to convey the complexity of being free of spatial restrictions. This marked a shifting away from an established tradition that called for practitioners being in place, in and of the landscape, and being a part of the environment when working with place.

My works for Home No Home are made up to mirror ‘real’ (indexical, i.e. of a specific time and place) aerial photographs, which brings an additional set of discourses onto the table. The decisions I made about altering the surface of the screenshots are connected to my experiences of home, home attachment, expatriation, and transience. I coloured every frame in keeping with the colour layers of the Kodak colour film (that is, subbing layer; red light-sensitive layer; green light-sensitive layer; yellow filter; blue light-sensitive layer, and UV Filter) to signify frivolous but strange and forsaken colourful childhood memories. I used the tactile surface of the film (a strong reference of photograph’s legacy) as a metaphor of my past, which is now intangible because of my displacements and attachments and all intricacies of expatriation and transience lived and felt.

These digitally fabricated sites of my childhood are my beautiful, familiar strangers. My views serve as metaphors of mobility and being in the air (in-transience) and are there to evoke memories of a distant past that wants to reconstruct itself in an act of re-authoring memory through autobiography.

With my pseudo-slides I further argue that time stands still, in a temporary present during expatriation. Displaced individuals tend to remember the home they left behind unchanged. I achieve this by repeating not only the same film base in every image, but also the same numbers and indexes on the edge of every transparency. We read on every film base: Kodak E100GX 10 53. Users of analogue film would know that this is impossible, as the number of the captures advances frame by frame. In this regard, my digitally remastered pseudo-slides are not only equivalents of my current state of mind and anima, but also ‘false sites’ that intertwine with photography’s representational orthodoxy. In fact, with my decision to doctor aerial screenshots and make them similar to archival film slides I seek to tamper with the once-believed veracity of landscape photography.

The digital transfiguration of my works suggests a self-in-crisis, baffled by mixed thoughts and feelings of displacement and attachment and struggle to define what home is with in the aftermath of pursuing the ideals of global mobility. Never being close to and never too far from home makes any place I inhabit seem temporary.

Nostalgia, homesickness, and melancholy – are highly relevant to the Views from Expatria project. While moving from place to place for 13 years now, I have found myself in a vicious circle of leaving home for another place and then leaving that place for another. The more I travelled away from home, the more I faced recurring, odd, short-lived, shifting thoughts and sentiments of belonging to a home, homesickness, and nostalgia. I was in this contradictory condition feeling pleasure from being away, anywhere I wanted, and sadness for leaving place after place and parting from people, objects, places and experiences of my youth related to them.

I believe in the elegy and nostalgia of photography, when they involve picturing expatriation, melancholy, and the longing for home. I used nostalgia, longing for home metaphorically as triggers to create representations of the familiar but forsaken ‘home’ I left behind. In addition, to portray the contradictory conditions of expatriation and the instability of my thoughts and feelings, while being away for many years.

By showing these pseudo, blown-up, composited screen shots as nearly spotless and highly groomed, and by rendering my places of youth both as welcoming and unwelcoming places entertains the fact that I can never fully return to the raw lived experience of these places of childhood. I can never go back home, as the place and my life have grown apart after many relocations.

Expatriation as I portray in Home No Home is not only a venture to a ‘paradise’ on Earth, where the expatriate unfailingly attains positive outcomes: creative, spiritual, recreational, and financial. It is a type of transience away from home that has left its mark on my sense of place and has redefined my identity. Expatriation and transience are tempestuous experiences that come with negative, challenging thoughts and emotional responses, including: a fragile sense of belonging, dysfunctional social and cultural adaptation, disintegration/alienation, chronic culture and reverse culture shocks, and incomprehensible home attachments -that often lead to nostalgia and false nostalgia- for a home that no longer is.

With the series Home No Home, I find home, far away from home, in the metaphorical and autobiographical realm of images, which form the theorized fictitious place I called Expatria.

THE UNPHOTOGRAPHABLE
HERE THERE ARE THE LIONS